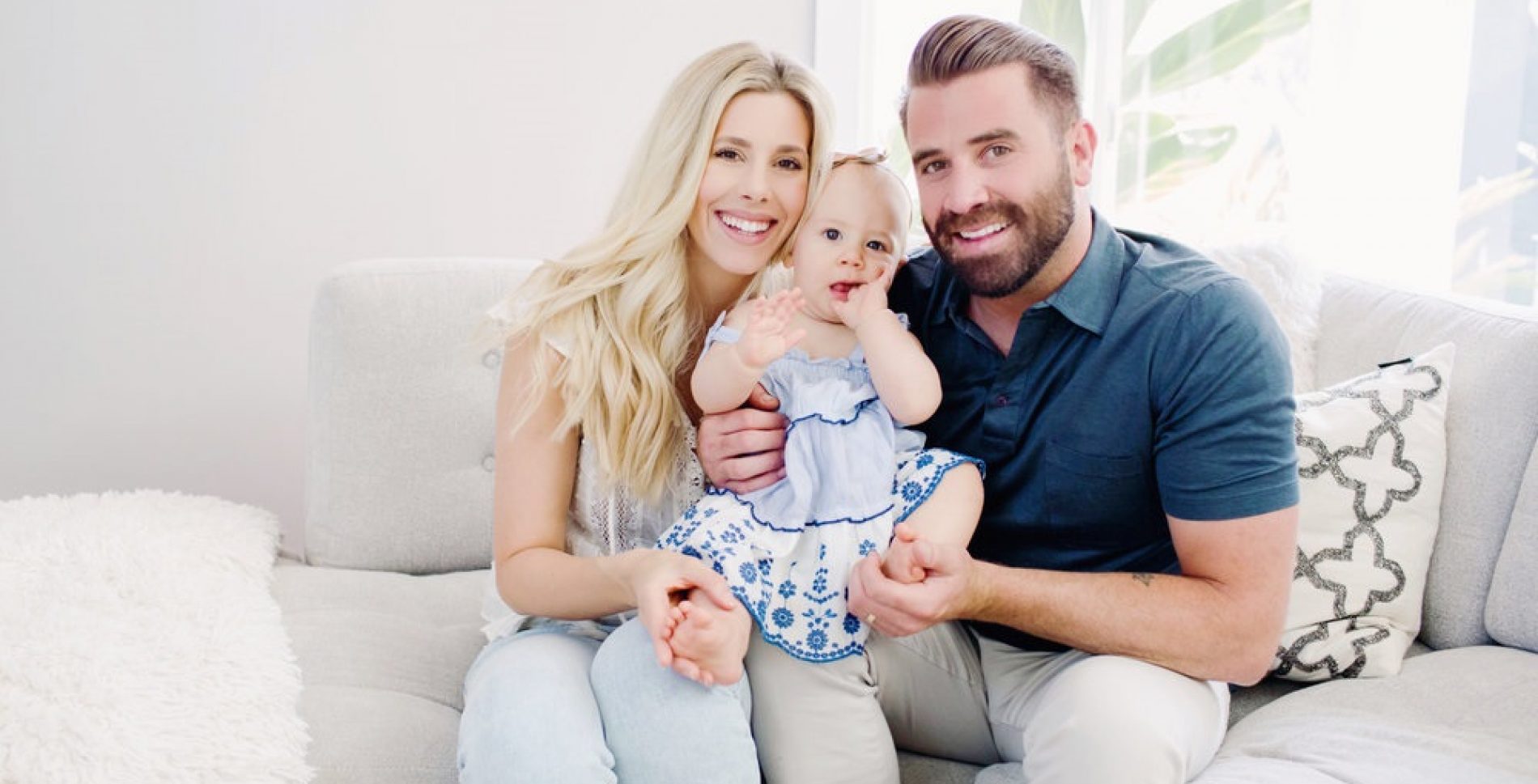 After labor and my epidural wore off I felt like I was hit by a bus, my butthole hurt like hell from pushing so hard I had acquired internal hemorrhoids. I had a second degree tear from the delivery but was still on a high from this whole process. Isn’t the female body incredible, even though my body was physically exhausted I kept finding the strength to care for my daughter which leads me to the topic of breastfeeding. Now you see in these videos about babies just bobbing their way onto your boob and tada! Easy as pie. Well maybe for some moms out there but for me that is NOTHING like how it happened. See I had inverted flat nipples, which I have been self conscious about my WHOLE life. I didn’t feel like a women because my boobs looked different and I didn’t even know if I could breastfeed because of it! but let me tell you, YOU CAN! it will take a lot of effort but if you keep trying it will work.

Ok so back to my story… In the hospital the lactation consultant shows you ways for the baby to latch and since my nipples didn’t stick out it was a little tougher to get the babies mouth on my breast. I felt really overwhelmed but mostly emotional, I more than anything wanted to breastfeed it was one of the things I really looked forward to as a mom. The lactation consultant helped me use techniques to help the baby latch but nothing seemed to work. I even purchased these nipple extractor things from ameba to help evert my nipples for a better latch, which worked a little, but mind you when you have inverted nipples they have to extract out because there is a lot of tissue keeping them inverted so the process can be extremely painful! But I did not want to give up! I extracted colostrum manually and spoon fed Delilah just to make sure she was getting what she needed. I was becoming neurotic, I was putting so much pressure on myself about breastfeeding for me it was the only way I was determined. As days went by the lactation consultant kept trying to help me create a good latch. She finally suggested a nipple shield which I highly recommend! Since I didn’t have nipples like everyone else these helped create a “fake” nipple until my nipples extracted enough for the baby to latch on without it. It wasn’t the end of my breastfeeding troubles but it certainly helped for the time being.

Once we left the hospital, my milk finally came in. From that point on I would use the nipple shield to nurse her as well as pump and bottle feed her. It seemed to work for a week or so until  the nipple shield became more of a struggle than a blessing she wouldn’t nurse without it so breastfeeding anywhere but home was nearly impossible, I had to constantly have a clean one and disinfect it after every use and if my boob was not completely dry it would slide all over the place.I felt so alone i didn’t know anyone going through the same thing, all i wished for was normal nipples! I finally met with the hospital lactation consultant to help me wean Delilah off the nipple shield because I didn’t want her getting to use to it! I felt like I was going insane anything I would read would tell me to do one thing or try something else, I became super nerotic as a new mom that is so hard, I already have no idea what the hell I am doing and just trying to survive then on top of it I was having the hardest time just trying to understand this whole breastfeeding thing.   After 4 weeks of trying to get Delilah to latch without the nipple shield my nipples started to protrude out due to the shield as well as pumping and she began to latch on her own!

In my video diary I share some of my journey with breastfeeding throughout Delilah’s life. There were may times I would cry feeling very alone because I would be locked in a room just nursing all day and night and other times I would cry because she would be on a nursing strike and not take my breast at all. So what I’m trying to say is my breastfeeding journey ebbed and flowed some days I hated it and others I loved it.

The past 10 months have been anything but easy but I am happy to say I am still breastfeeding Delilah as well as supplementing and I wouldn’t change it for the world! There are many times wanted to give up but the moments we have shared through nursing and the bond we have built is something I will cherish the rest of my life! I also want to reiterate this is what worked for me and Delilah. Everyone is different and you should do what works for you! 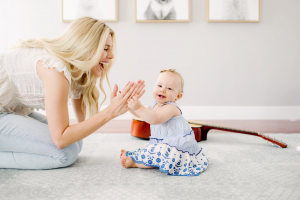 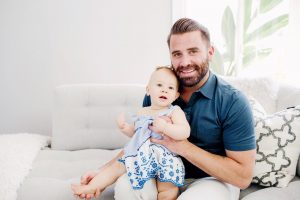 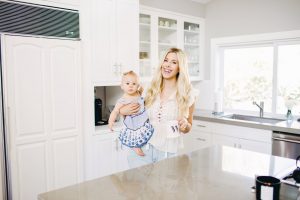